Posted in Waterloo Neighbourhoods On Feb 12, 2014

Waterloo is home to both Wilfred Laurier and Waterloo university. Both of these schools are thriving and play an integral role in shaping the cultural energy of the region. The University of Waterloo has seen an increase in enrolment year after year, with over 28,000 students in 2012. It’s quickly becoming one of the largest universities in Canada and establishing itself as a hotspot for technological innovation. 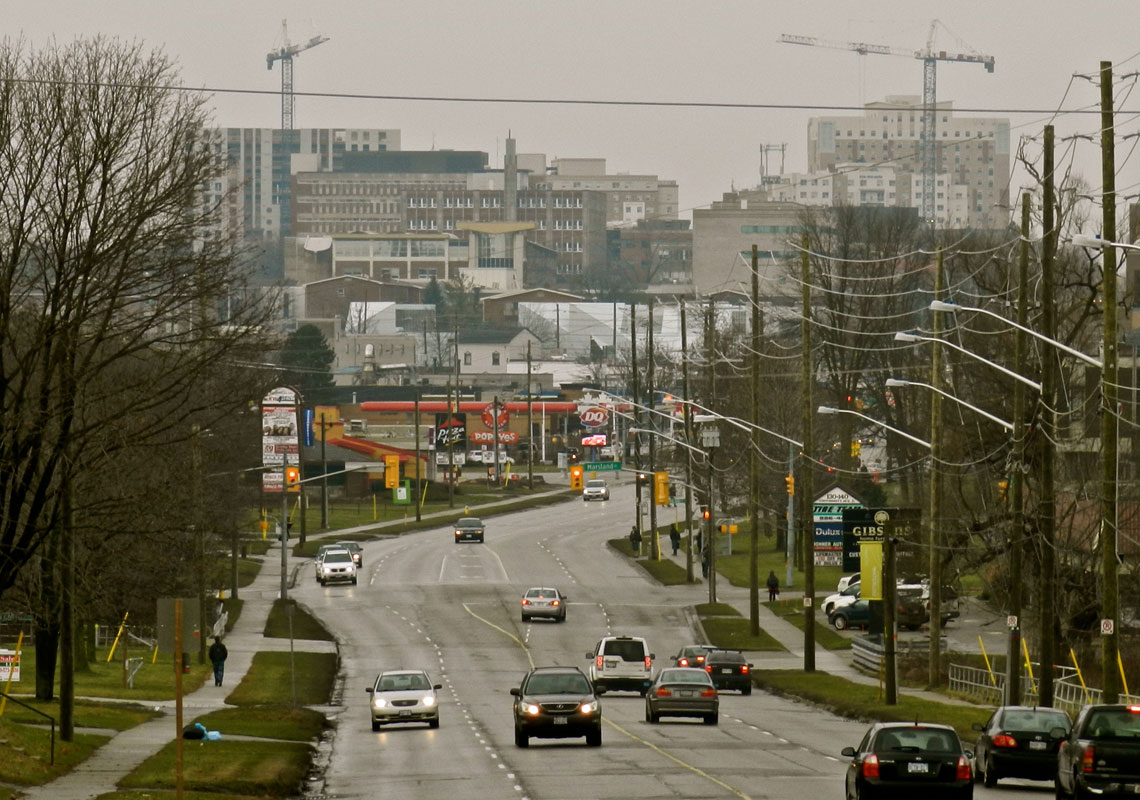 It’s estimated that the university district directly contributes over 1.5 billion in annual GDP to the local economy. With Google establishing offices in neighbouring Kitchener, it’s easy to see how important these institutions are. 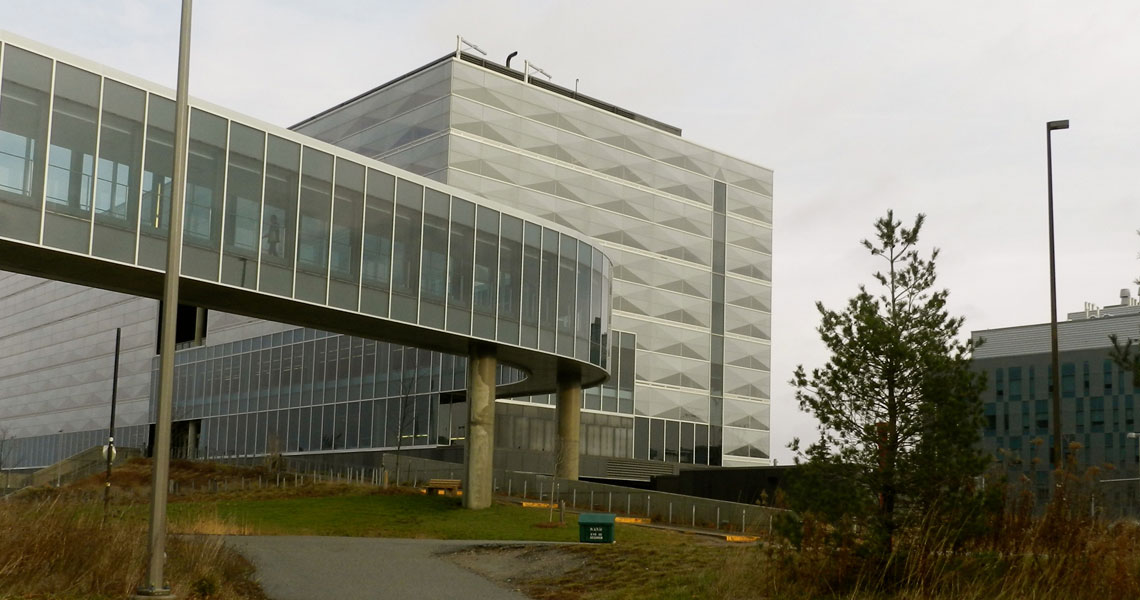 This of course affects local real estate and the booming condo industry is most visible in the district, multiple towers are currently under construction. University Ave. runs directly through Waterloo, from the South-West side up to the North-East end. The South-West showcases established neighbourhoods with larger homes bordering the avenue while the central university district offers a combination of older brick residences alongside high-rise condos. There are plenty of restaurants and coffeehouses which accommodate the many students seen walking the streets. Property values are historically strong buoyed by the presence of these fine schools. 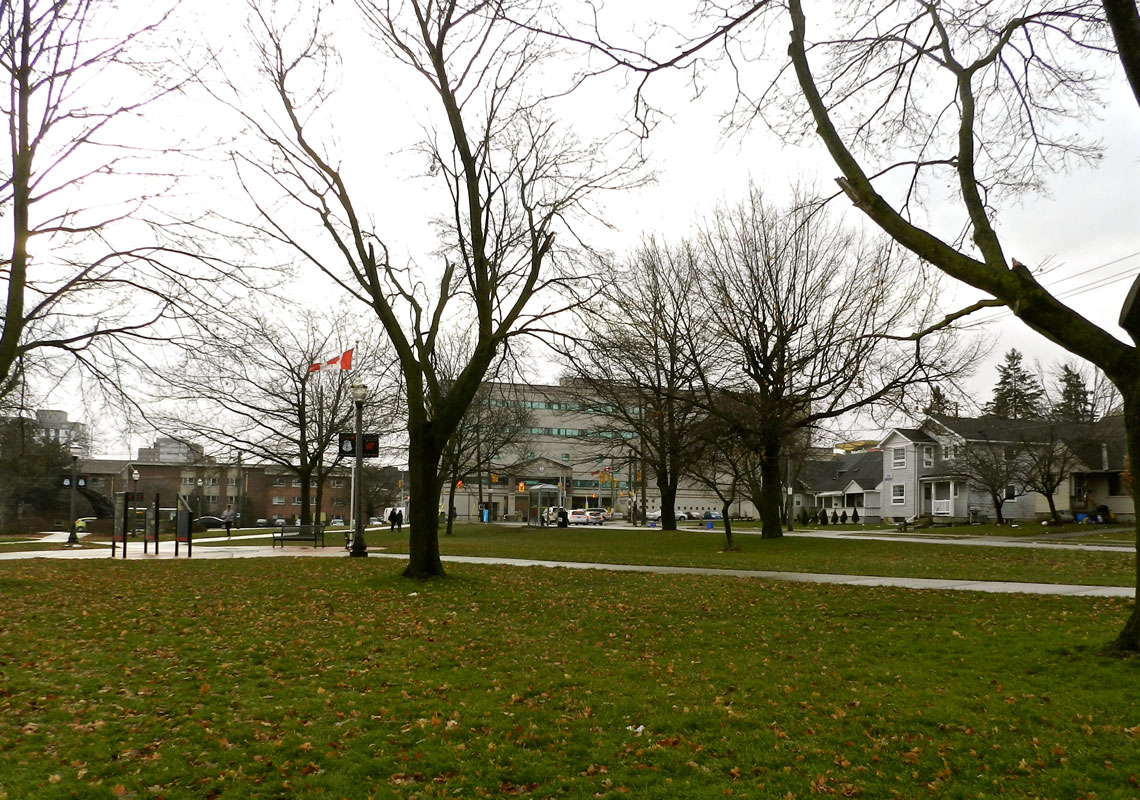 A view of University of Wilfred Laurier from Veterans’ Green