When you think Stanley Park, think tree-lined, established and quiet. And, most of all, parks. Stanley Park is dominated by Idlewood Park, which occupies the southeastern section of the neighbourhood and offers residents a chance to experience nature in their own backyard, as paths wind through the forest, wetlands and natural areas of the park, offering great opportunities to view urban wildlife, especially birds. In addition to these opportunities, there is also a public pool, located on the southern edge of the park on Thaler Avenue. The park connects to nearby Midland Park through Dom Cardillo trail, which provides walking and cycling access to Chicopee Ski and Summer Resort, just a short distance to the south of Stanley Park. Stanley Park is also home to Stanley Park Conservation Area, a large belt of forest which runs north from the neighbourhood. This area offers residents another wonderful opportunity to visit a natural area and experience the wild within the city. 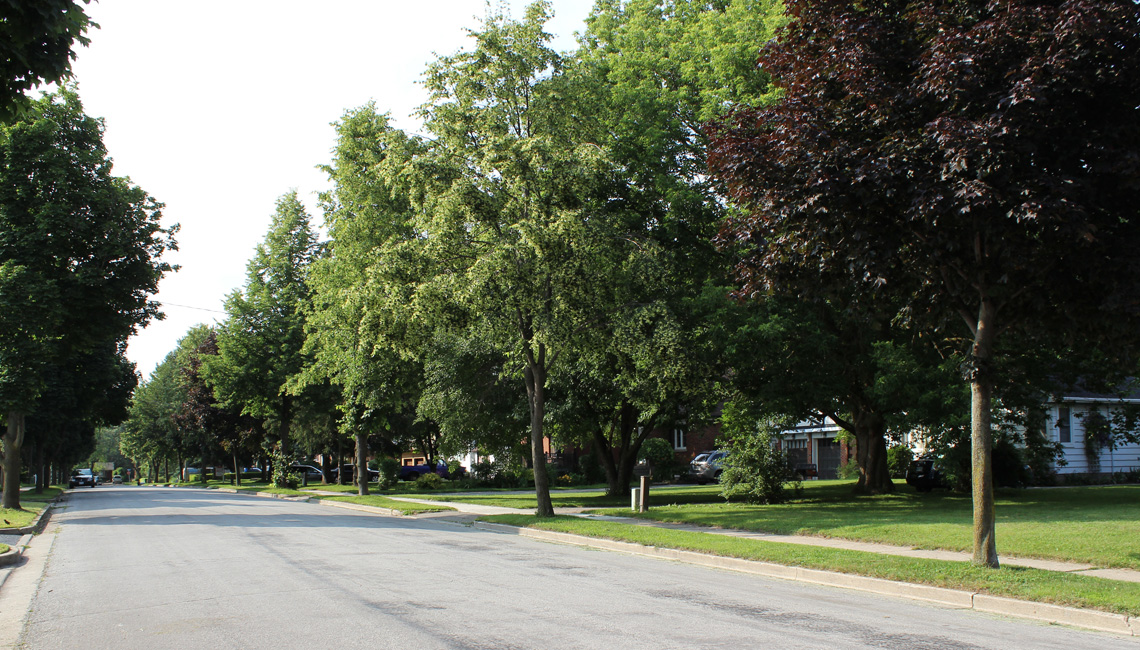 When you think Stanley Park, think tree-lined, established and quiet.

Stanley Park is bordered by the Conestoga Parkway in the west, Old Chicopee Drive in the east, Ottawa Street North in the north and Weber Street East in the south. Homes in the area complement the forested nature of the neighbourhood, with established trees frequenting both the front and backyards of local homes. The homes themselves range from post-war suburban to larger homes clustered around the parks. The Sunnyside Supportive Housing complex, located in the middle of the neighbourhood on Franklin Street North, is a housing community for seniors. The complex is a short walk from Idlewood Park, which lies just to the east. 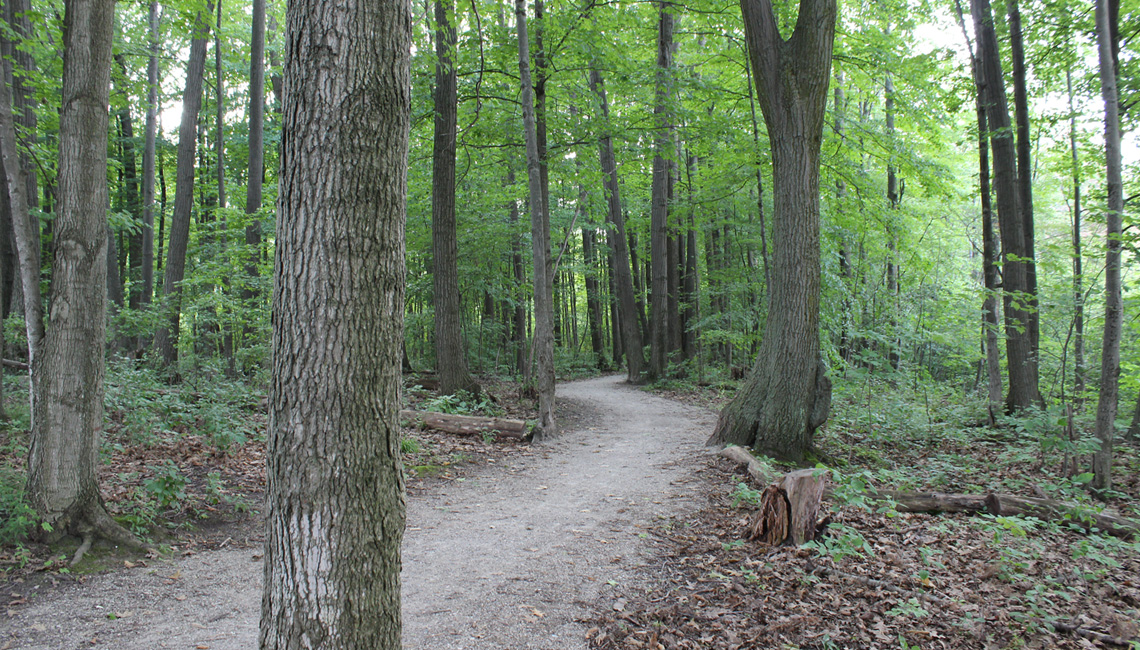 As with many Kitchener neighbourhoods, the neighbourhood is close to Conestoga Parkway, offering quick access to the rest of the region and the 401. There are also four different bus routes within the neighbourhood, allowing residents to easily take public transit throughout the Twin Cities.

Schools in the area include: