Forest Heights is a sprawling neighbourhood that makes up the southwest section of Kitchener. Bordered by Highland Road West in the north, the Conestoga Parkway in the south and Ira Needles Boulevard in the west and Fischer Hallman Road in the east, the neighbourhood is a winding collection of crescents, drives and parks. The primarily residential area is one of the more established neighbourhoods in Kitchener, especially for families. 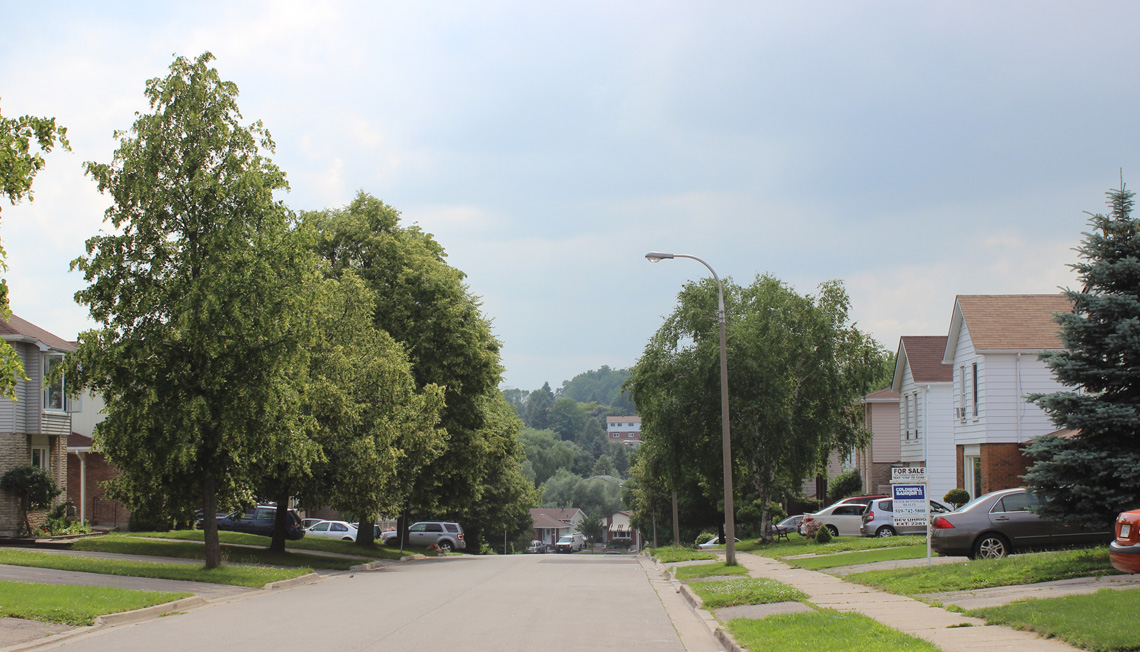 Residential areas of the neighbourhood include mature tree-lined streets with prototypical suburban, two-story homes and bungalows. 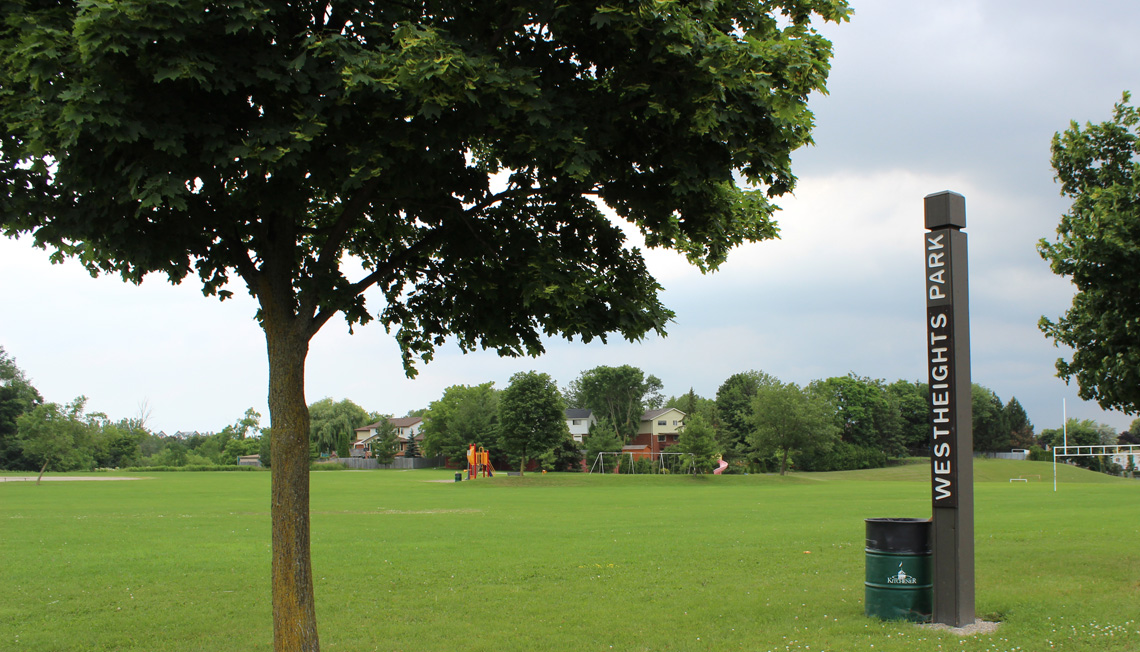 Westheights Park, which contains a collection of sports fields, as well as a forest and a pond.

The neighbourhood is also conveniently located to the Conestoga Parkway and Fischer Hallman Road, both of which provide easy access to the entire Twin Cities. The western boundary of Ira Needles Boulevard also allows quick access to The Boardwalk, Kitchener-Waterloo’s largest shopping complex with large department stores and a theatre. The community is also serviced by a number of bus routes providing access across the region. Bus services are focused on a terminal at Highland Hills Mall.