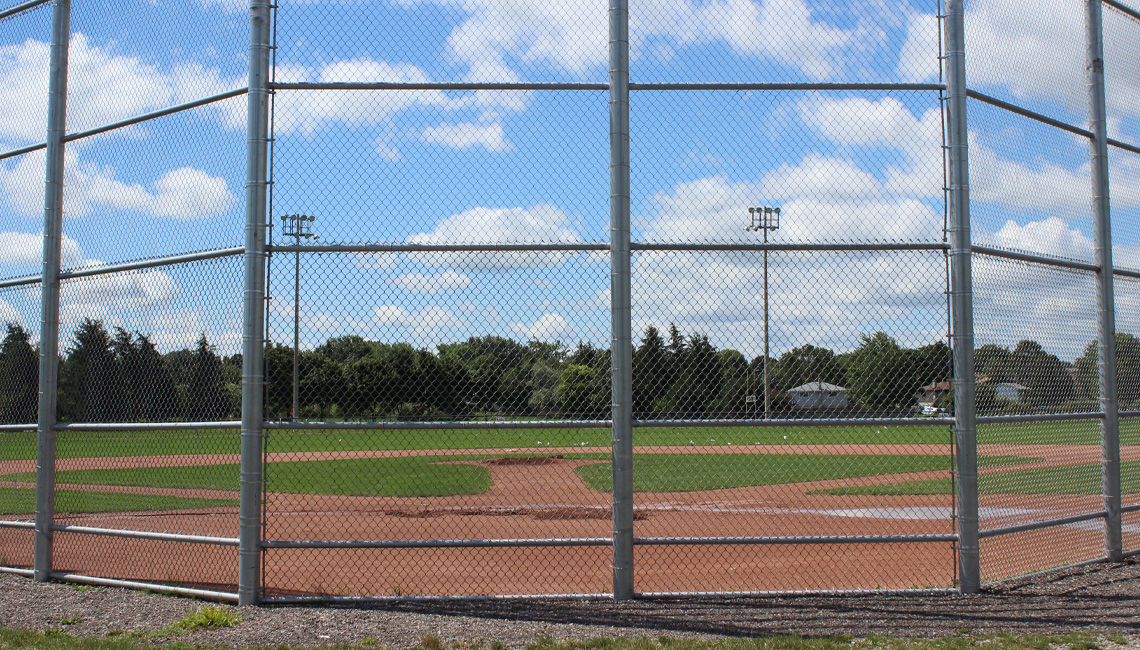 Country Hills West is a relatively newer development, and the homes are middle-class suburban, and many enjoy large pie-shaped lots with considerable backyards. Country Hills East is home to new development, with large suburban residences backing on to an abundance of green space. The homes are also densely situated, allowing for a neighbourhood feel despite the newness of the area.

Homes are middle-class suburban, and many enjoy large pie-shaped lots with considerable backyards

There are five major parks in the neighbourhood: Lions Park, Countryside Park. Rittenhouse Park, Erinbrook Park and Country Hills Park. All five offer something different, however, a common theme is sports as all have either a baseball diamond, soccer field or basketball courts. King of the sports is Lions Park, with an arena, two baseball diamonds, soccer fields and basketball courts. Directly south of Lions Park is the Country Hills Community Centre. This centre features a double gymnasium, an outdoor sports pad and accessible playground. During the winter, the centre also plays host to a popular outdoor ice rink. In the northern edge of Country Hills East sits the Active Sportsplex. Built within the last 10 years, the 108,000 square foot facility holds two NHL-sized rinks, boxing facilities, cardio training rooms and a walking track.

Country Hills is also home to Forest Glen Plaza, located at the corner of Strasburg Road and Block Line Road in the north central area of the neighbourhood. offering a grocery store, pharmacy, and a number of other shopping destinations. The plaza is also home to a Grand River Transit terminal, meaning that residents can catch a number of buses with routes winding throughout Kitchener. As mentioned above, the neighbourhood also has quick driving access to both the 401 and the Expressway.

The neighbourhood also has some historical links, as directly south across Bleams Road is the Steckle Heritage Homestead. Settled in 1833 by John and Esther (Bleams) Steckle, the homestead is a unique working farm and educational centre dedicated to providing a combination of hands on farm experiences and educational programs to youth, their families and the community. Speaking of the little ones, there are also a number of schools in the neighbourhood, including: