As one of the oldest neighbourhoods in Waterloo Region, the neighbourhood of Bridgeport is stepped in both history and natural beauty. Originally the Village of Bridgeport developed around a grist mill on Laurel Creek built in 1829. The main enterprise of the village was the flour mill and a number of smaller businesses that supported the local and surrounding community, and in the early twentieth century it was the short-lived site of a sugar beet factory. The Bridgeport Casino was built in 1904 was a recreational destination for people throughout the region, and it linked to Berlin by electric railway. The neighbourhood was annexed to the City of Kitchener in 1973.

The arched, white stone Bridge Street bridge is one of the defining landmarks of the region

The natural beauty of the river and the green space it affords means that all three sub-neighbourhoods are dotted with parks and open areas. The most significant of these include Carlsbrook Drive Natural Area, situated in the middle of the neighbourhood next to the river, Kiwanis Park on the northeast edge, Bridgeport Sports Field along the river in the east, and Bechtel Dog Park in the western edge. In addition, the Walter Bean Grand River Trail winds through the neighbourhood along the river, providing a great opportunity for hiking and cycling both within the neighbourhood and as a link throughout the Twin Cities. In addition to these parks, Bridgeport sits on the doorstep of the country and farms to the east of Kitchener. 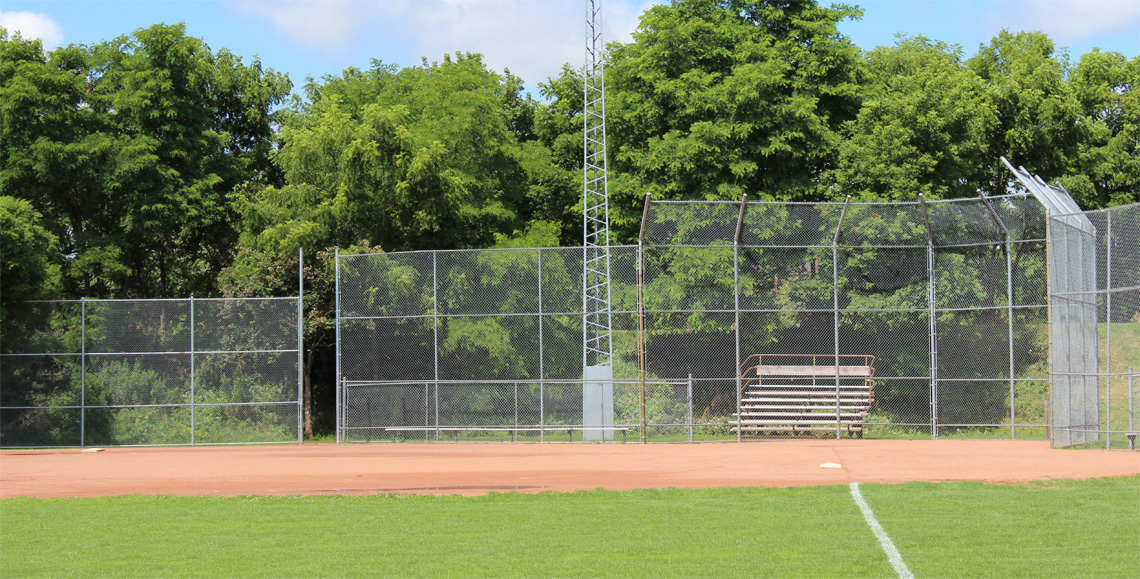 Homes in the area range from modest bungalows and post-war homes, to newer, family-style suburban homes, to more upper-scale developments in Bridgeport North. In terms of transportation, the neighbourhoods can access the Conestoga Parkway from Lancaster Street West, offering a short trip to the parkway and from there the entire Twin City area. There is also the 6 Bridgeport bus service in the area, which offers connections to the downtown Kitchener bus terminal and beyond. 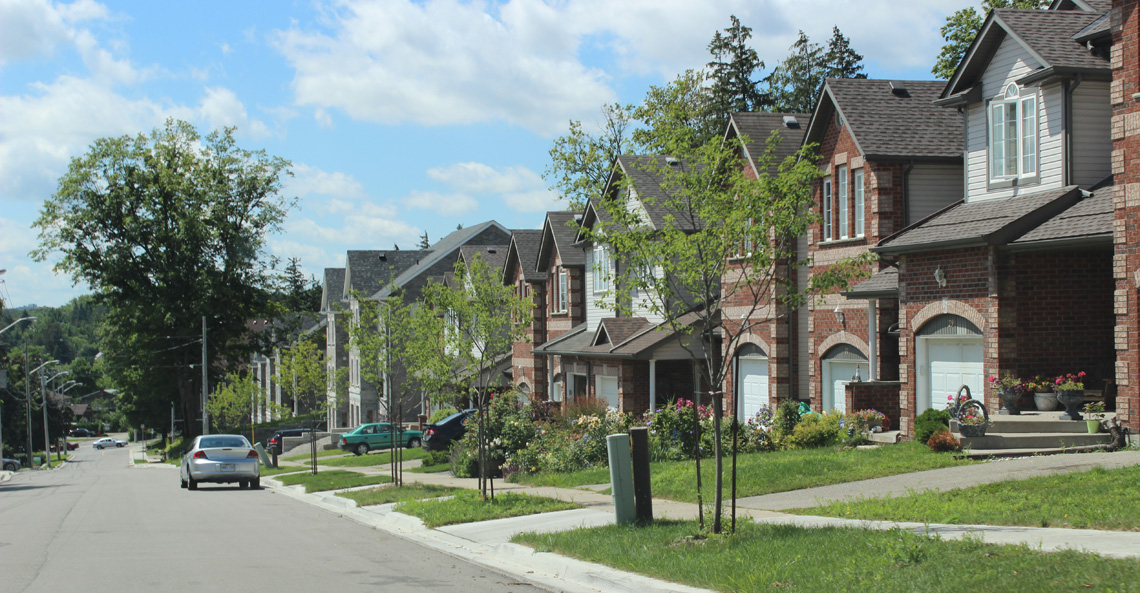 A foundation of the neighbourhood is the Bridgeport Community Centre, located at 20 Tyson Dr., in the northwest corner of the neighbourhood. The community centre, which overlooks the river, has been serving the community since 1970, and is home to one of the largest community ice rinks in Kitchener, as well as a number of meeting rooms and facilities to help foster a strong sense of community. The Bridgeport Community Association currently runs the Centre and offers programs geared to all ages.

There are also a number of schools in the neighbourhood, including: